He competed for Great Britain in the 1956 Summer Olympics held in Melbourne, Australia where he won the bronze medal in the 4 x 400m relay with his team mates Michael Wheeler, John Salisbury and Derek Johnson.

He was also a 4×400m relay gold medalist for England at the 1954 British Empire and Commonwealth Games. 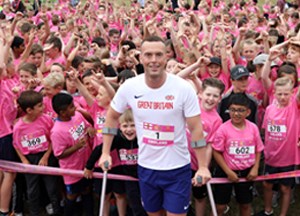 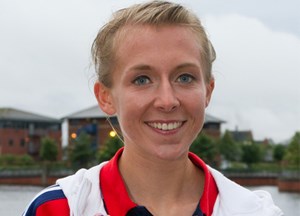 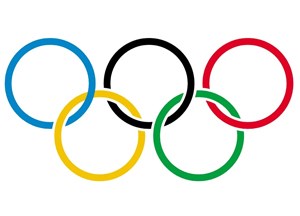