Situated at the north-west of the High Street, the original Globe Theatre was built in 1913 and was Teesside's first purpose-built cinema.

Demolished in 1925, it was first rebuilt in 1926, when it showed the area's first 'talkies'. It was rebuilt again, still on the same site, in 1935 designed as a leading variety theatre but also including cinema facilities and seating 2,372 people. The Globe regularly hosted stage shows with national companies. In 1938, it became an ABC cinema but live performances continued including an annual pantomime, ballet and West End shows. 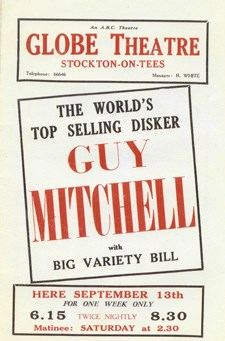 The Globe was a premier venue hosting many famous acts, such as Buddy Holly, The Platters, Guy Mitchell, Tommy Steele, The Rolling Stones, The Animals, Cilla Black, Carl Perkins and Chuck Berry. The Beatles famously played at the Globe on Friday 22 November 1963, the day President Kennedy was assassinated. Bands such as Mud, Showaddywaddy and The Bay City Rollers played here during the 1970s.

The last band to play at the Globe was rock band Status Quo in December 1974. The Globe has hosted other stars, such as Cliff Richard, The Shadows and Lonnie Donegan, who made their acting debuts here in pantomime. Cliff Richard and the Shadows composed their ‘Stars Fell on Stockton’ (B-side to ‘Wonderful Land’) here and much of the music for the Cliff Richard film Summer Holiday whilst taking part in pantomime at the Globe. As a young man, Shadows band member Bruce Welch used to help on his grandmother's Stockton market stall.

Whilst the theatre played host to these famous bands, it was also a cinema and showed the very first 3D film in the region, House of Wax in 1953. The last film was The Sting, on 15 June 1974. The very last show was on 5 February 1975 when The London Philharmonic Orchestra staged a concert. After re-opening as a bingo venue for a few years, the Globe eventually closed in 1997 and remains so whilst ambitious plans for its redevelopment are underway.

In April 2013 the building was carefully 'wrapped' to protect it as the final stages of a bid to the Heritage Enterprise Fund were put together to bring about a new beginning for this iconic Grade II-listed building.  You can follow progress on the restoration here. Also, take a look at the Globe Theatre Archive for our collection of digitised programmes from the theatre. 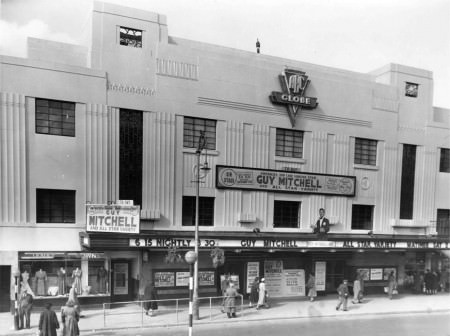 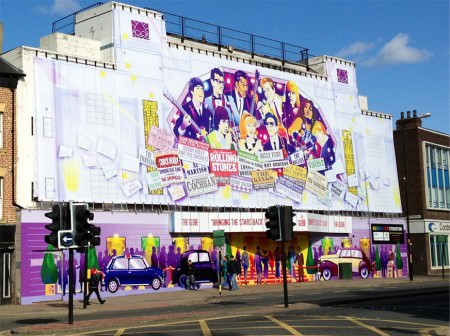 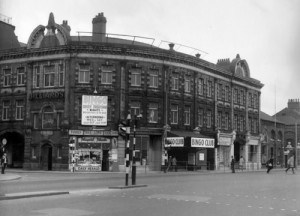 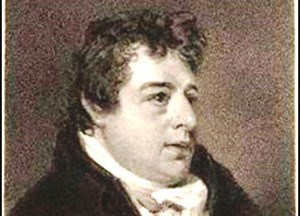